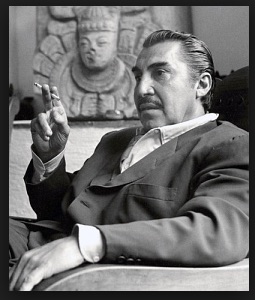 I am doing the final edits of a chapter, “YouTube as Archive: Fans, Gender and Mexican Film Stars Online” for a book entitled Revising Star Studies edited by Guy Austin and Sabrina Yu.  In the chapter I’m exploring what it means to access YouTube in order to carry out star fan studies and to gain an understanding of the the star text. Previously, I published on the Mexican film stars, María Félix and Dolores del Rio. This time I’m considering three of their male contemporaries, Pedro Infante, Jorge Negrete and Emilio Fernández. My decision to do this was in response to the call for papers for the conference Guy and Sabrina organised in the University of Newcastle, because I have spent some time trying to work through the differences and this was the perfect opportunity to do this and build on my earlier work. I was curious to see whether there were points of comparisons between Félix and del Rio and Infante, Negrete and Fernández. What I found can be read in the chapter after it is published. But, here I wanted to share some of the vids I looked and why they are worth reflecting on in an academic context.

Whilst with Félix and del Rio, the fans altered original content and thereby created original vids that resulted in fascinating readings of the star text. Click on their names for two examples that I discussed in the earlier article, and then follow the links that will inevitably come up when you do that. In contrast, the fans of the male stars were more interested in the following types of vids: 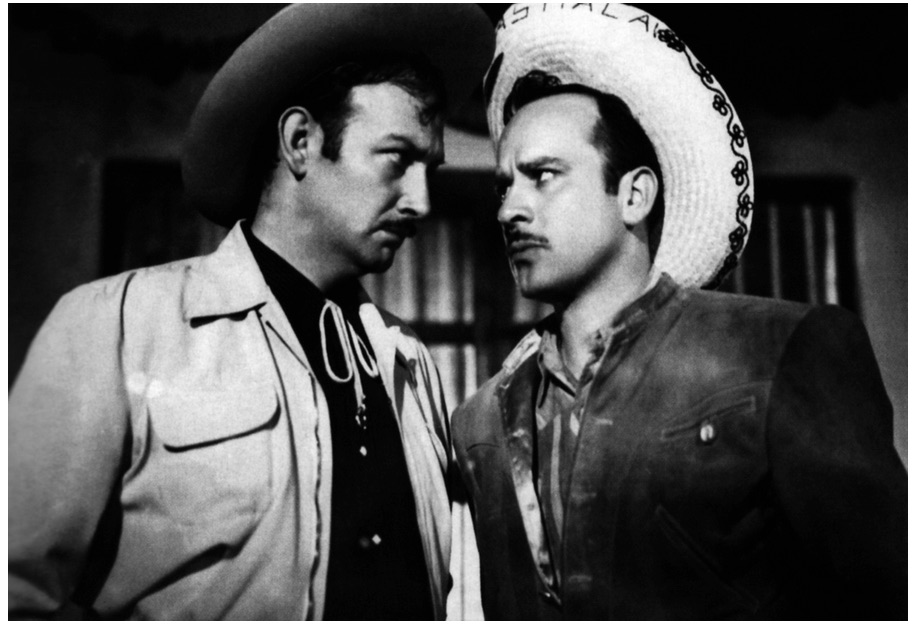 Creative aestheticised pieces are rare, but here is a good example by the experimental filmmaker, Gérard Courant, “Emilio Fernandez by Gérard Courant – Cinématon #187”. Here is an amateur version by MoviePosterMM “Emilio Fernández”, which is a compilation of all of available posters from films starring Fernández accompanied by music from The Wild Bunch (Sam Peckinpah, 1969).

For me, this has great potential has an emerging area of study that has potential for fascinating inter-disciplinary and transnational discussions.