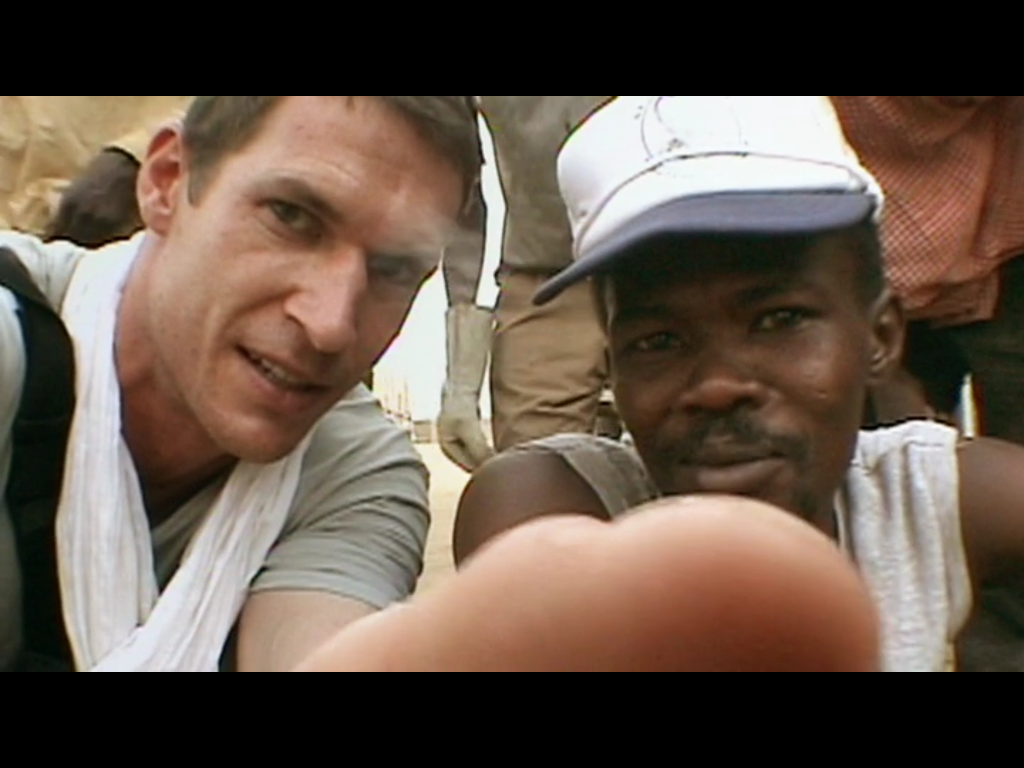 There are times when I watch something that I know intersects with my interests but do not expect it to move my own work along, because it appears too tangential. Sometimes, these are the very things that inspire fresh thinking and prompt new perspectives. This happened for me on watching a documentary about the photographer Tim Hetherington (1970-2011), Which Way is the Front Line From Here: The Life and Time of Tim Hetherington (2013). He spent most of his career photographing and shooting video in war zones. The documentary focuses on two of these, Liberia and Afghanistan, and a brief account of the events that led to his death by shrapnel fire in Libya. There are talking head interviews with Hetherington and others about him and his life intercut with footage from the field. These interviews with Hetherington exist, in part, because he decided to reflect on this with his colleagues and, also, because he was deeply affected by war and took pause to record this in a variety of ways. Hetherington and the US filmmaker, Sebastian Junger, made the Oscar-nominated film, Restrepo (2010), which resulted in many questions and recorded interviews about the nature of his work. From these interviews, it is clear that he and his colleagues do reflect on and have clearly articulated positions on what it means to work in these conditions. Two issues that resonated with me from the documentary are the reflections by Hetherington and Junger on masculinity and war, and how ethically compromised many of these photojournalists and war reporters feel. This post is just a brief reflection on these that are part of my on going writing on the representation of war, in order to help me work through larger ideas for my current project. 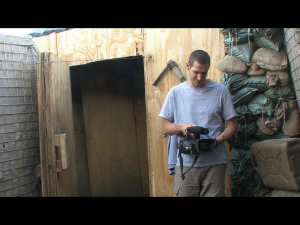 For Restrepo, Hetherington and Junger spent some time embedded with a platoon in Afghanistan. In Which Way is the Front Line From

Here there is footage (some of these are labelled as ‘outtakes’ from Restrepo) of Hetherington hanging out with the men, joking, cooking, trailing them when they go into action, and recording and photographing them on their return and in their downtime. It’s commented upon in the documentary how suited he was to getting along with the men as he met their idea of masculinity. He was tall, fit, and had an easy rapport with the soldiers, also, in part, because he did not bring up any awkward political discussions. As is the case in the rest of the documentary, this segment includes still images taken by Hetherington. The still and moving images show the soldiers wrestling, sleeping, fighting, dying, and getting emotional over the death of members of their platoon. Sometimes, played over these images, and at others, speaking to camera, Hetherington and Junger talk about how war provides men with unique opportunities to be intimate with each other, to share bonds and to behave in ways that are outside of societal norms. This is an instance of the homosocial expressed through the normalisation of a masculine instinct for war and a need for intimate friendships with other men, which suggests that death and violence are natural states for men. To the extent that Hetherington named the series of photographs of this platoon “The Man Eden”. Associating men with violence in this way naturalises war as something that young men need as an escape valve from the civilizing (which implicitly could be read as feminising) force of society and reinforces strict binary male/female active/passive gender roles that are reproduced in everyday life. A concurrent conceit implicit in this is another common trope in representations of war as something that happens elsewhere, beyond everyday life, and in an imagined masculine non-space, despite the fact that the theatre of war is more likely to impinge on urban spaces, and women are increasingly likely to be victims as well as warriors in contemporary conflict.

The Ethics of War

The second issue that drew me in is touched on more briefly towards the end of the documentary: the ethics of war (photo)journalism. After making Restrepo, Hetherington decided to step away from photographing conflict for a brief period. He made a video essay Diary (2010), some of which is shown in the documentary. It is made up of a montage of footage from places he calls home, such as New York and London, and “work”, that is several of the war zones he has shot. In the documentary, Diary is described to be a reflection on how he found it difficult to escape the images and memory of war in his words the “different realities I flip between”. This is the trauma of war interrupting apparently peaceful spaces that act as shadows and as a possible imminent threat. 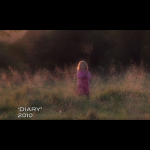 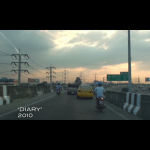 In the documentary, Hetherington describes how as photo-journalists he is part of a war machine. This bald statement recalls the opening sequence of the documentary where we see four takes of Hetherington choosing his words carefully in trying to express his reasons for working as a war photographer before finally landing on, “to connect with real people” and to show that “there aren’t any neat solutions” in war. The multiple takes reveal the constructed nature of documentary, but also in his faltering need to rehearse a correct and careful assertion, it reveals an ambivalence about the representation of war as simultaneously capable of being critical of and reproducing the machinery of war. This is a poignant note to end on, but reminds me why I am fascinated by the representation of war in different media.

I do not believe in rigid binaries in gender, but gendered scripts are reinforced in war narratives (in fact and fiction) and this documentary is another instance of this in the ways it articulates gender roles. However, in the foregrounding of the affect and trauma of war, not least in the numbers of times men are moved to tears or patently upset by their experiences of trauma or loss in the documentary, as well as the need for Hetherington to find coping strategies and creative outlets for his trauma, it is evident that men are not inured to the emotional impact of war. The strength of the documentary lies in the potential to reflect upon a construction of masculinity that does not rely on an experience of violence that precludes emotions. Also, Which Way is the Front Line From Here opens up spaces to consider the role played by (photo)journalism in war, and reveals some of the affect and trauma it has on individuals who witness conflict. It has provided me with another means of reflecting on an issue I am constantly coming up against in the study of the representations of war: the ways in which I could be complicit in reproducing, celebrating, or trivialising the war machine. I welcome the perspective of the war (photo)journalists and share some of their ambivalences and misgivings.

This entry was posted in Documentary and tagged Journalism, Photography, Sebastian Junger, Tim Hetherington, Which Way is the Front Line From Here. Bookmark the permalink.