Since his death on the 3rd of December 2014, the novelist, dramatist, journalist, and scriptwriter, Vicente Leñero, has received considerable attention including this reflection by the novelist Ana García Bergua and this other homage from his daughter, Estela Leñero Franco. Recently, when writing two separate chapters, one about literary adaptation in Mexico and another about the Mexican director Marcela Fernández Violante, I have been carrying out research on Leñero as a scriptwriter. 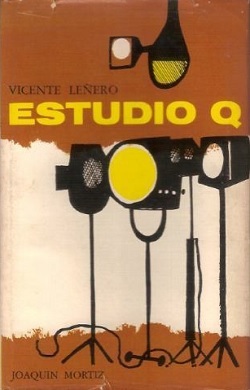 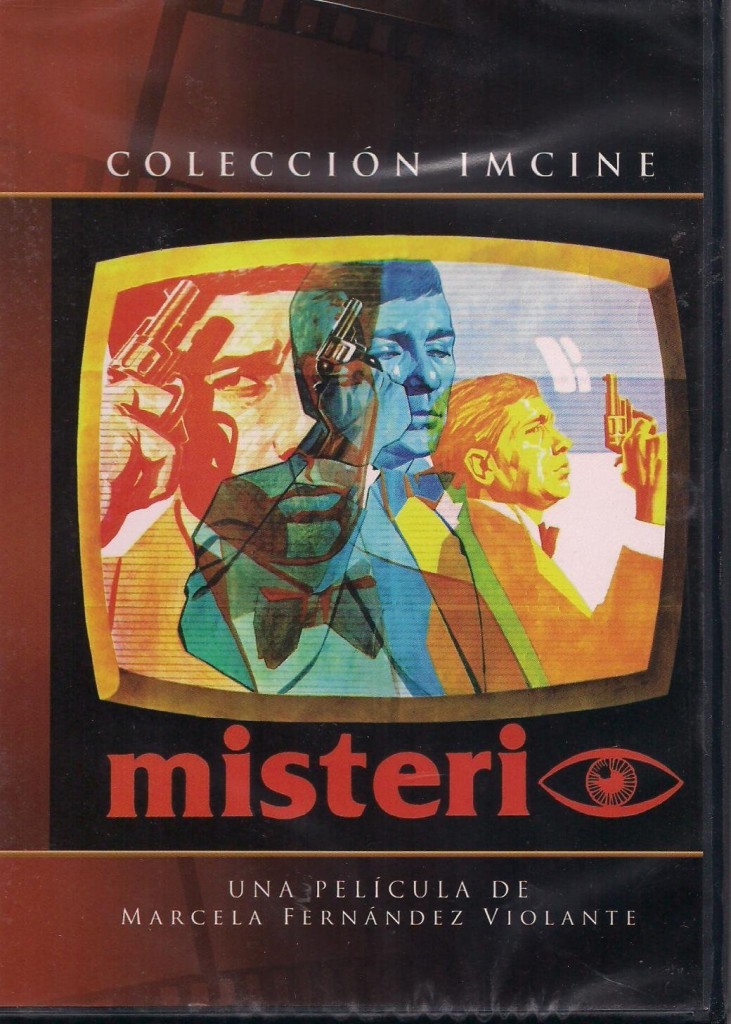 His case is an interesting one and tells us much about the strong involvement by novelists in writing for the screen in Mexico. Leñero wrote 31 scripts for film and television. These are varied in quality and in his precise role. His first script was for the first horror television series, Momias de Guanajuato (1962), on which he worked alongside other renowned authors including Inés Arredondo. In addition, to such hired jobs, he also wrote a variety of original screenplays, and adapted canonical and prestigious novels by others, including Los de abajo (Servando González, 1976), Cadena perpetua (Arturo Ripstein, 1970), El callejón de los milagros (Jorge Fons, 1995), and El crimen de padre Amaro (Carlos Carrera, 2002), respectively, from novels by Mariano Azuela, Luis Spota, Naguib Mahfouz, and Eça de Queirós. He is not alone in writing, adapting and consulting for television and film amongst his contemporaries (for example, Gabriel García Márquez and Carlos Fuentes wrote screenplays in Mexico), but, alongside Emilio Carballido, he is one of the most prolific and consistent over the course of his whole career. For me, his adaptation of his experimental novel, Estudio Q (1965) into an experimental yet accessible film, Misterio (1980), functions as insider commentaries by Fernández Violante as director and Leñero as writer, both of whom have considerable knowledge of form, function, and of the frustrations of television and film in Mexico in the mid-1960s and early 1980s.