Mediático – Dara and Ed’s (Not So) Great Big Adventure

My recent contribution to Mediático, “Dara and Ed’s (Not so) Great Big Adventure”, reflects on Irish comedians, Dara O’Briain and Ed Byrne’s journey from Arizona to Panama City, which was recently broadcast on Irish and British terrestrial television. They follow a similar trail made in the 1940s by Sullivan C. Richardson and two of his friends, which frames the journey using a deeply troubling model. Despite evidence of some reflection on their behalf, I consider the programme’s repetition of tired tropes about the countries they travel through without contributing to any greater understanding. 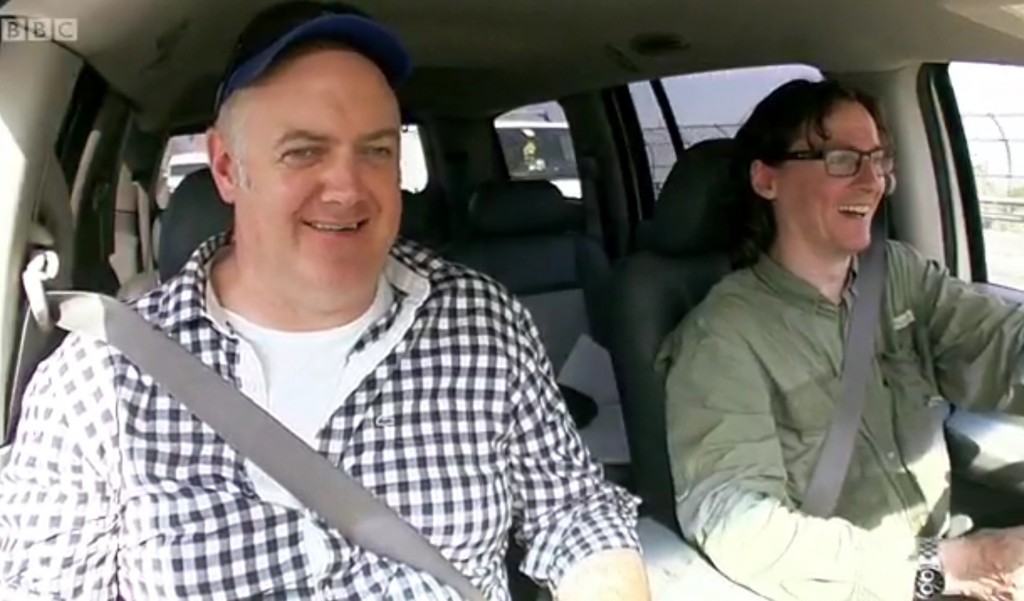 This entry was posted in blog, Latin America on Television and tagged Mediático. Bookmark the permalink.